Check out Canadian Blues Spotlight, a regular feature hosted by James Doran on Blues Zeppelin. Each 15-minute episode shines the spotlight on one of Canada’s best blues musicians. 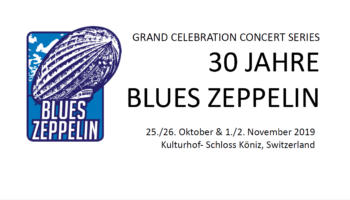 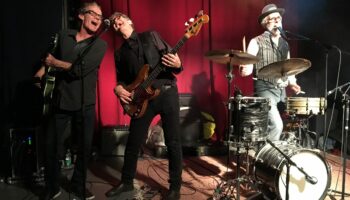 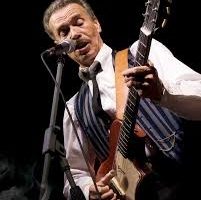 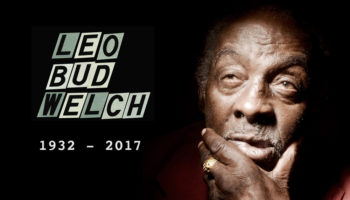 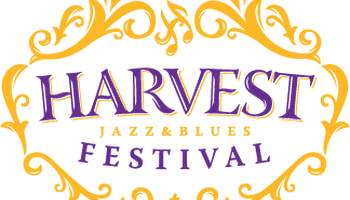