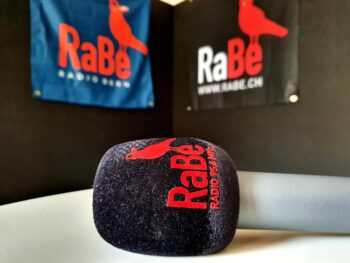 Maria Mutauta Mahia-Ini and Stephen Mwangi work as human rights defenders in Nairobi’s urban settlements where violence is a sad reality. Stephen works for the Mathare social justice center where he deals with police brutality. Kenyan police kill with impunity and without filing a report because the poor are seen as criminals. In Mathare, a week rarely goes by without at least one killing by the police. 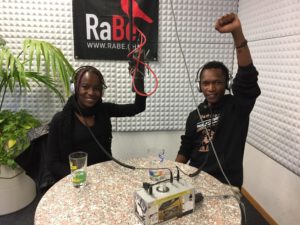 Maria focuses on gender based violence. Women’s and children’s rights are often violated in the urban settlements. Women’s lives are at risk and a lot of courage is needed to stand up for equal rights and the fact that gender based violence gets noticed, reported and responded to. Maria is one of the founders of the “Toolkit”, an online resource for women which fosters the knowledge of the fundamental human rights, helps women to network, enables them to document cases of gender based violence and advices them how they can protect themselves. 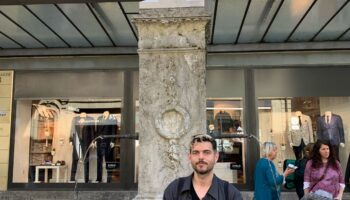 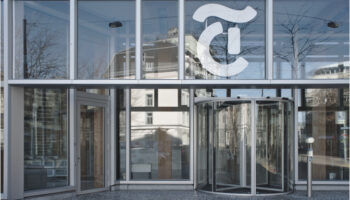 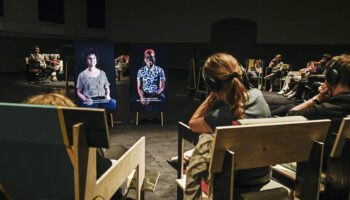 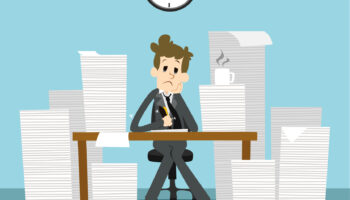 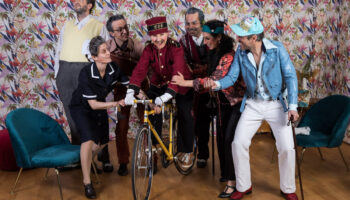 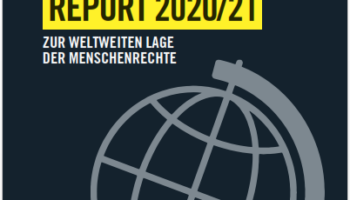 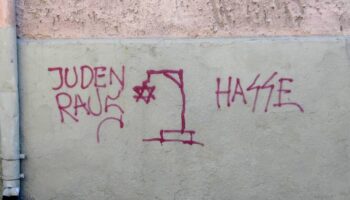 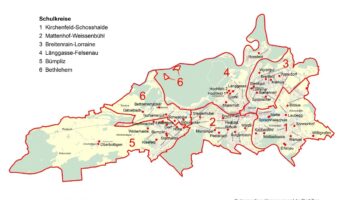 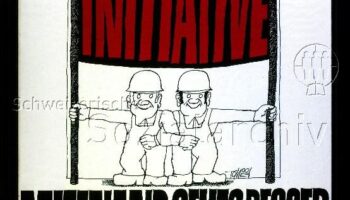 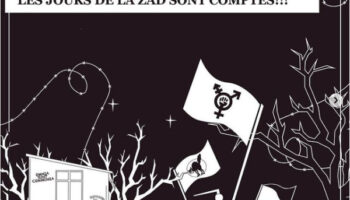