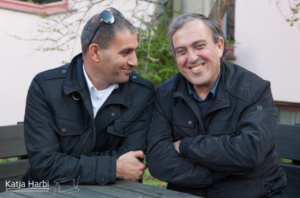 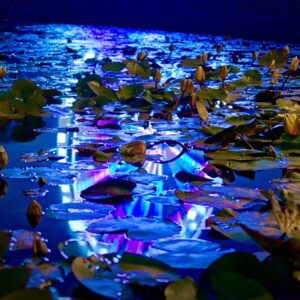 ‘Nations’ is a composition for radio by Dror Elimelech played on this show for the first time. It is based on shortwave broadcasts of various radio stations. The piece was organised in collage techniques with a special emphasis on short waves, broad spectrum frequencies transmissions and noise. Its’ cosmopolitan atmosphere is achieved by the use of many languages, music excerpts and ... END_OF_DOCUMENT_TOKEN_TO_BE_REPLACED 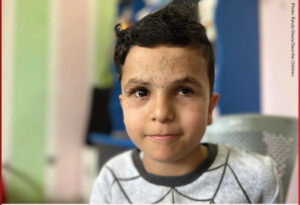 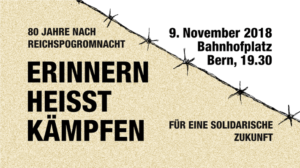 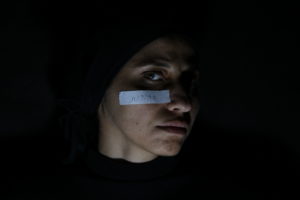 RaBe-Info presents a special broadcast by Dareen Tatour, Meira Asher and Antye Greie. Palestinian poet Dareen Tatour was convicted by an Israeli court in Nazareth of “incitement to violence” for a poem she wrote. The prosecution demanded a long prison sentence and final sentencing was announced on Tuesday, July 31, ... END_OF_DOCUMENT_TOKEN_TO_BE_REPLACED 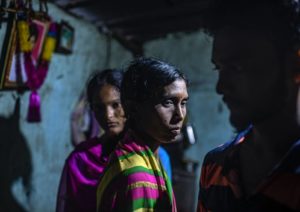 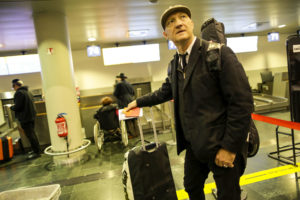 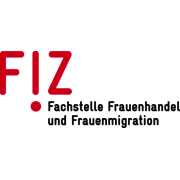 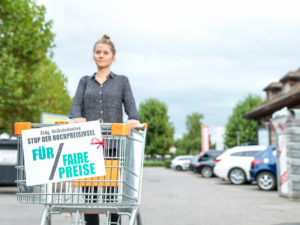 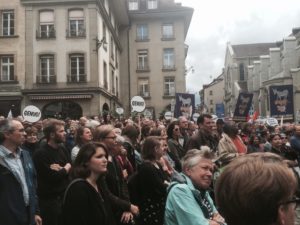 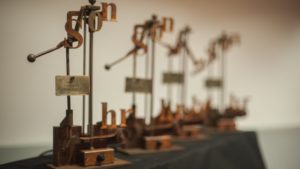